Have you ever wondered, “How much does it cost to rent a plane, Cessna?” If you’re a pilot, you know how fun it can be to get into the cockpit and fly around in a small plane. But if you’re not a pilot, flying can be scary—especially if you don’t know what questions to ask or how much it costs. Fortunately, we do! Here’s everything you need to know about renting an aircraft and making your dreams of flight come true.

Santa Monica Flyers offers a range of Cessna aircraft for rent. These small, affordable, and easy-to-fly planes are popular with pilots and flight schools who want to get started in aviation.

Cessna aircraft are reliable, easy to maintain, and ideal for students looking to learn how to fly. They’re also a smart choice if you’re just interested in getting an instrument rating or completing your first solo flight!

Santa Monica Flyers offers a great selection of Cessna aircraft for rental at the best rates!

If you’re looking to spend less on your next flying lesson or rental flight, you may be interested in knowing which Cessna airplanes are available for rent at Santa Monica Flyers.

This classic American ATPL training aircraft is a must for those looking for a fun, safe, and affordable way to become an instrument-rated pilot. The Cessna 172 is an all-time favorite among pilots and aircraft owners worldwide and has set the standard for excellence in flight training for decades.

The Cessna Aircraft Company made this four-seat, single-engine, high-wing, fixed-wing aircraft. They first flew in 1955, and more 172s have been built than any other aircraft. The Skyhawk has been with Cessna since 1956, and its development from prototype to production model underwent numerous changes and improvements. From 1967 onwards, pilots in North America used it as agricultural aircraft.

The Cessna Cutlass has a fuel consumption rate of 10 gph at 75% power; it is economical to operate. Aircraft rental costs $195 per hour.

The Cessna 172 Skyhawk is a four-seat, single-engine light airplane in continuous production since 1956. It is the most popular mass-produced light plane of all time. Pilots and the military use them for recreation, business, private flying, and flight training.

Cessna named the aircraft “Skyhawk” for its high cruising speed. It came standard with a 160-horsepower (119 kW) engine that could run on 100-octane fuel, which prior models of the plane had used.

The 172 Skyhawk is more than just a recreational aircraft. Businesses and governments use the C version as a crop duster and a skydiving plane. The sporty look and feel of this “flying first class” is also evident in its superb handling qualities, making any trip comfortable. Although it will not win any speed races, the Skyhawk can cruise at 110 knots or just under 150 miles per hour at a 75% power setting.

The company introduced it in 1956, becoming the most popular training plane in aviation history. Today, Cessna produces them as the 172A Skyhawk.

We often get this question, so we thought we’d share some of our answers.

The cost of a Cessna 172 depends on a few things: The year, the condition, and whether it’s already been upgraded. We’ve found that the best way to compare costs is by looking at Cessnas in similar situations.

How much does it cost to rent a plane Cessna?

To answer the frequently asked question “How much does it cost to rent a plane Cessna?” The Cessna Cutlass costs $195 per hour. We also have 5 models of the Cessna Skyhawk, all of which costs $192 per hour. Flight schools use this model for pilot training and rental purposes because it’s easy to fly and highly reliable.

Renting a Cessna through Santa Monica Flyers is an affordable and easy way to get yourself up in the sky!

We offer a wide range of pricing options, so you can find the right one for your needs. We have a few different planes available, so check out our Cessna options on our website to find out which ones are best for you.

What are the requirements for the rental of single-person planes?

Single-person plane rentals are perfect for anyone who wants to get some time in the sky but doesn’t want to spend a lot of money.

If you’re planning to rent a single-person plane, you’ll need:

Why should you rent a Cessna?

Cessnas are some of the most popular planes. They are simple to operate and maintain but still offer comfort and luxury. Also, they come with many options including leather seats, dual controls, and fuel efficiency. Pilots of all skill levels can easily use them.

Pilots and aircraft owners worldwide love Cessna planes because it sets the standard for excellence in flight training. They’re also great for getting you from point A to point B, which is pretty important if you’re trying to get somewhere fast. Plus, they are fuel efficient!

The sporty look and feel of this “flying first class” is also evident in its superb handling qualities, making any trip comfortable. Cessnas are known for their super engine reliability, fuel efficiency, comfortability, and performance. So, whether you’re a seasoned pilot or just getting started, there’s no better aircraft to rent than one from Cessna!

Cessna and Piper’s planes are both great, but a few things make Cessna better than Pipers.

First, Cessnas tend to be faster than Pipers. For example, a Cessna 172 can fly at 175 mph, while a Piper Cherokee can only fly at 130 mph. Because of this speed difference, Cessnas are more likely to get you where you need to go on time.

Second, Cessnas have more space in the cabin than Pipers do. This makes them better for longer trips or when more people need to sit in the house with you.

Finally, Cessna planes have better safety ratings than Piper planes do. This means they’re safer overall and less likely to cause injuries during an engine accident or crash landing.

It’s hard to say which plane is better, but we can tell you they both have pros and cons.

However, the engine of the Cirrus aircraft is often more fuel efficient than Cessna planes, making them a better choice for those who want to save money on fuel costs. They also offer more space for passengers and cargo than Cessna planes do. 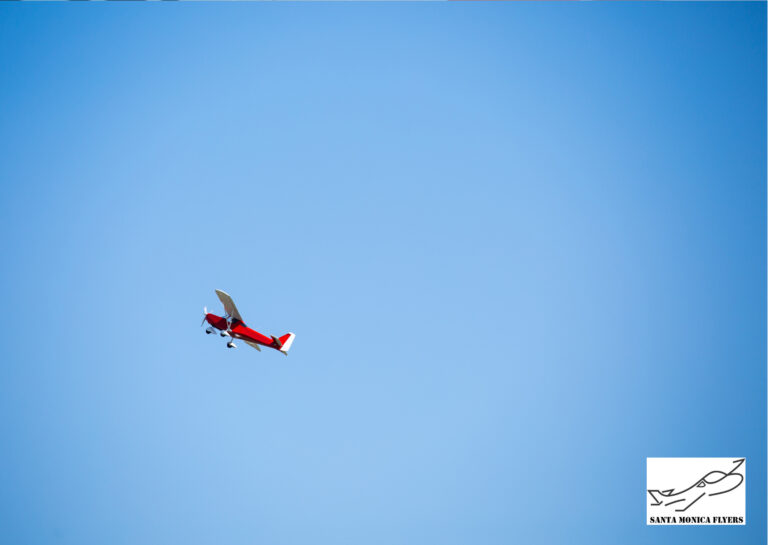 Why should you rent from Santa Monica Flyers?

We’re proud to have been flying in Santa Monica for over 30 years, and we are pleased to be able to offer high-quality service and equipment at an affordable price. We offer well-maintained, clean, and easy to fly planes so that you can enjoy your time in the air.

Santa Monica Flyers offers a wide range of Cessna aircraft and experienced pilots, making it the best place to rent a Cessna in Santa Monica.

Our trained pilots have been flying the skies for years, and they’re ready to take you up with them. Whether you’re looking to experience the thrill of flight or need an aerial view of your property, we can help!

We offer a rental fleet consisting of Cessna Cutlass – N9378D and Cessna Skyhawk N5322P, N796SP, N5148V, N974TA, and N353MV. We fully equip them with fuel for whatever flying you want to do: whether it’s just getting from point A to point B or taking pictures from above.

If you’re looking for a variety of high-performance Cessna’s, Santa Monica Flyers is the place to find them. If you have any questions about our rental fleet or charter options, please don’t hesitate to contact us today.

ARE YOU READY TO FLY? 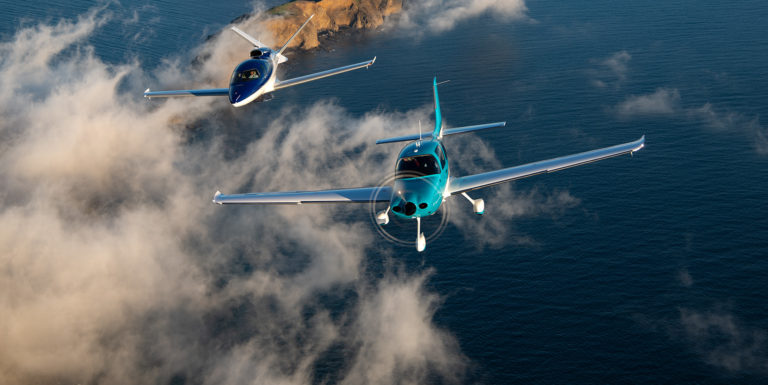