Airplane Rental Near Me

“Learning to fly an airplane taught me a way of thinking, an approach to problem-solving that was applicable and effective. Pilots are very methodical and meticulous, and artists tend not to be.” Chris Carter

When renting an airplane, it’s essential to know your options.

At Santa Monica Flyers, we know that sometimes the best way to see a new city is from the air. That’s why we offer a range of rental aircraft for your flying needs!

We got you whether you’re looking for a Cirrus, Cessna, Sports Cruiser, Super Decathlon, or Mooney! With our fleet of airplanes and our experienced instructor pilots, you can’t go wrong. 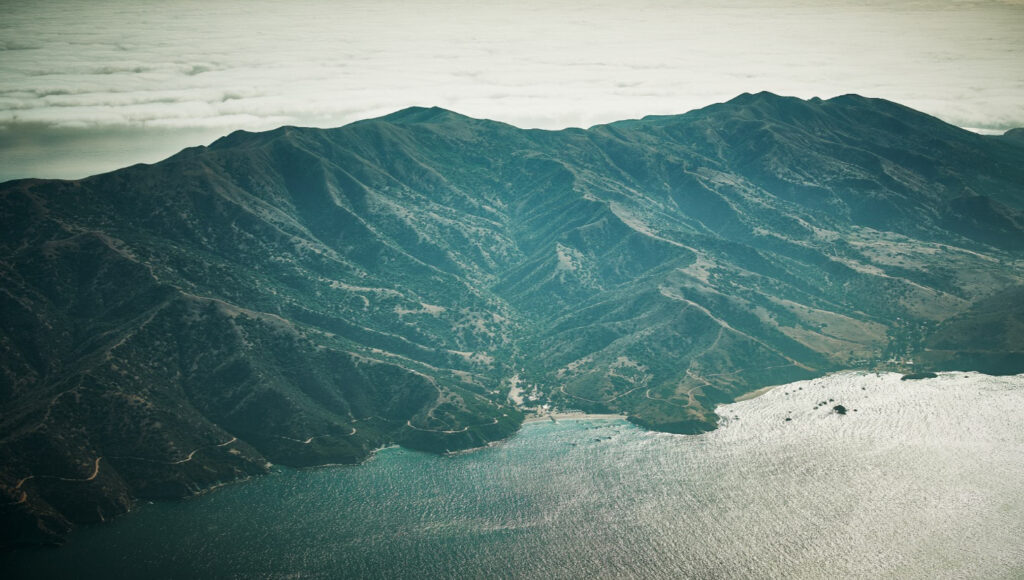 The Cirrus SR20 has some pretty impressive features. It has a glass cockpit with synthetic vision and an autopilot system, so if you want to take it easy and let the plane do the work for you, it can do that—or if you’d prefer manual flight instead of using autopilot, that’s possible too! You’ll also have access to an air conditioning system, GPS navigation, and radar altimeter functions.

The Cessna Cutlass is a twin-engine, fixed-wing aircraft with two seats. It was designed in the 1950s. Pilots have used it for both military and civilian purposes since then.

This particular Cessna plane aircraft is N9378D, which was manufactured in 1979. It has a total of 1,010 hours of flight time over its lifetime. Three different companies have owned the Cessna Cutlass since 1979. The most recent owner purchased it in 2017, and they’ve flown the Cessna Cutlass about 40 times since then.

The Cessna Skyhawk is a four-seater, single-engine, high-wing airplane. It has fixed landing gear and can seat up to four people comfortably. Enthusiasts call the Cessna Skyhawk the ‘Silky.’

The Cessna Skyhawk was built with one purpose in mind: To be a reliable workhorse for commercial airlines, flight clubs, and private pilots alike. The Cessna Skyhawk was designed around this principle—to provide an affordable option for pilots who were either training or looking to get into the sky without breaking their bank accounts. When you rent from Santa Monica Flyers today, you’ll have access to some of the most advanced Cessna aircraft at prices that won’t put your budget over its head.

The Sport Cruiser aircraft is a four-seat, single-engine general aviation aircraft known for its outstanding handling characteristics and excellent visibility. It has a cruising speed of 150 mph and a range of over 900 miles. The Sport Cruiser is usually used for flight training and touring, but it’s also popular with air races and aerobatic competitions. Pilots call it a “hot rod” because of its elegant handling characteristics.

The Super Decathlon aircraft is a five-seat, single-engine general aviation aircraft. It has a retractable gear known for its exceptional maneuverability and short takeoff distance. It has a cruising speed of 144 mph and a range of 1,300 miles when fully fueled. Pilots use the Super Decathlon for training and touring, but it’s also popular with air races and aerobatic competitions.

Mooney N231AL is a very spacious aircraft with ample seating, large windows, and a full center console featuring round club seating throughout the cabin. It has a side-stick controller located plane near in front of the pilot, additional controls mounted on each side armrest, and a logical layout for all major systems.

How much does it cost to rent a plane for a trip?

It depends on a lot of factors!

You first need to consider how long you’re planning on renting the plane. If you’re only going to be using it for a day or two, expect to pay about $2,000 daily. If you want it for longer than that, the price will go down slightly—to about $1,500 per day.

The second thing to take into account is if you’re going solo flight or a group flight. The more people who are on board, the cheaper it will be per person.

Finally, remember that all planes have different features and sizes. You may add extra costs if your plane requires more fuel or has more storage space than others.

If you have questions about our aircraft rental pricing structure or renting a plane from us, don’t hesitate to reach out!

The average cost to rent a Cessna 172 is between $65 and $75 per hour. The hourly cost also depends on the length of your rental period and how many flight hours you have each day. If you have any questions about the costs, please get in touch with our support team.

Santa Monica Flyers offers rentals for planes of all types. We have a fleet of Cirrus, Cessna, and Sports Cruiser planes available for you to use.

You can rent any number of these planes for as long as you need them—you won’t need to worry about returning them in time because we have an unlimited rental policy.

We know how important it is to feel safe when flying. So, we make sure that all our pilots are the best. Our pilots undergo rigorous private pilot instructor training programs before they can teach on the job. You can rest assured that your flight will be in good hands!

ARE YOU READY TO FLY?